Following the outstanding success of the inaugural project, Travers Smith extended the Art Programme by inviting final year Royal College of Art MA students to participate alongside graduating BA students from the University of Westminster.

Over 50 pieces are installed within the client spaces and will be extended further as the refurbishment programme reaches a conclusion.

In addition, a commission prize was launched for a key location within the building, the winner for which was James Seow, who was awarded an MA Printmaking from the Royal College of Art in 2014. 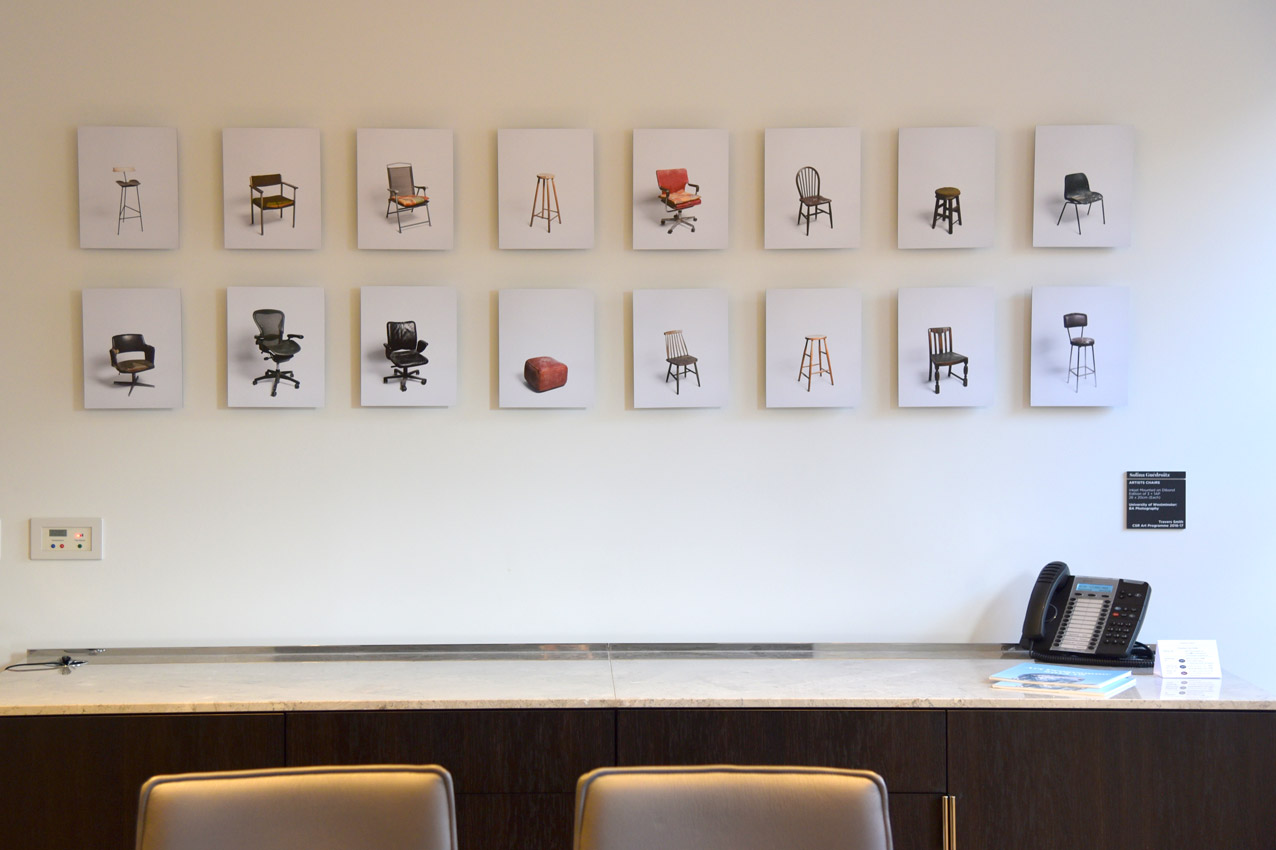 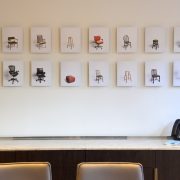 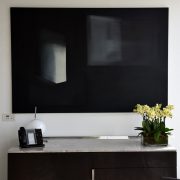 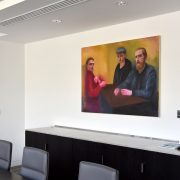 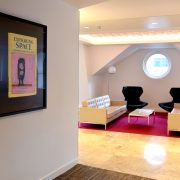 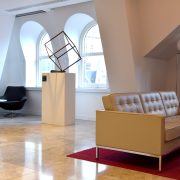 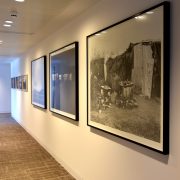 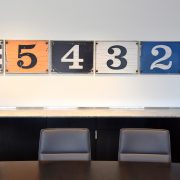