In 1628, a London printing house displayed the sign of a crane outside its door. 300 years later, in 1956, the crane landed on the Southbank, when Prince Philip opened a state-of the-art facility for one of the industry’s greatest publishers, at 22 Lavington Street. The Crane Building has replaced the publisher’s home, but maintains the historic name.

For this new, high-quality office building Conall McAteer was selected to respond to the history and heritage of the building as a printing house alongside the cultural context of the dynamic and colourful area of Bankside.

The Lies A Miller Tells To A King aims to subvert a common stereotype in utilising the abstract style. Presenting the viewer with what is, in fact, a series of powerful close-up photographs taken of the coloured spine of commercial printed catalogues. The function of these coloured pages – to aid easy navigation – is lost as it is stripped back to purely its aesthetic quality.

The title of the work, The Lies A Miller Tells To A King, is derived from the classic fairy tale Rumpelstiltskin in which the Miller tells the King his daughter can spin straw into gold. In a sense, the work is spinning one form of ‘low-brow’ publication into a much higher art form. The use of a printed publication as the primary resource alludes to the past of the building, whilst the technology used to capture and produce the work refers strongly to its future. The series also speaks of seeing the beauty in the most unlikely of places – a quality necessary in any restoration and building development.

Mounted on a hidden sub-frame the works will appear to float off the surface of the wall. The refraction of light through the proposed mounted Perspex gives a high definition effect and deep saturated colour reminiscent of digital production – but one which is fact an analogue source. 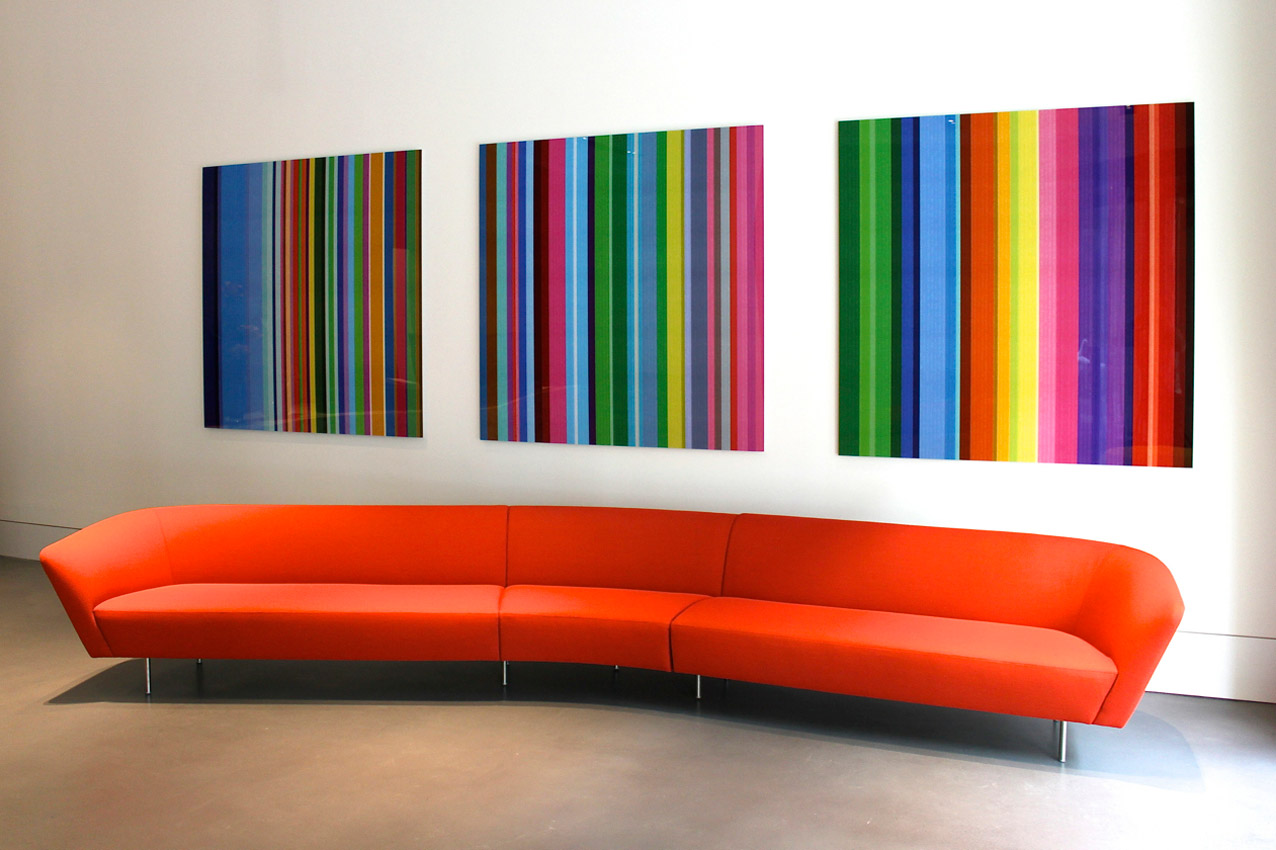 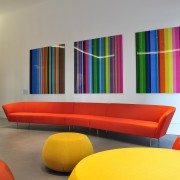 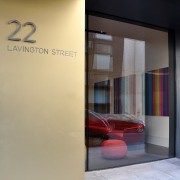