Now in its sixth year, the Clyde & Co LLP Blank Canvas Prize continues to build upon its reputation within Art Schools as being one of the most exciting and well regarded opportunities for final year Fine Art Undergraduates throughout the UK. This year’s winner is Ivy Chan, a graduate from Chelsea College of Arts with her work: Eleven Ways of ‘Sitting’.

Ivy’s practice is grounded on the idea of searching for uprightness and the impeccable essence of straightness. As a human being, our minds and bodies instinctively finds pleasure in things structured, organised, and gridded; in other words, things in “the right place”. However, as much as all our human instincts yearn for the perfect straight line, everyone has their own standard and interpretation of where the straight line lies.

Ivy questions the “straight line” by using her own body as an instrument to sense and rebel against her surrounding spaces. She sees the body as an entity that contains its own invisible lines and anchor points that constantly seek to place itself (the body) in alignment with external sources of grids and lines (both visible and invisible).

Since Ivy’s performance practice often exists without an audience, documentation of the action through photography helps to preserve the act and suspend the motion in time. As a result, photographs of her body in real space and time offer Ivy to see herself through the eyes of others, and also allow her to inspect the invisible lines of the body in relation to space and objects. 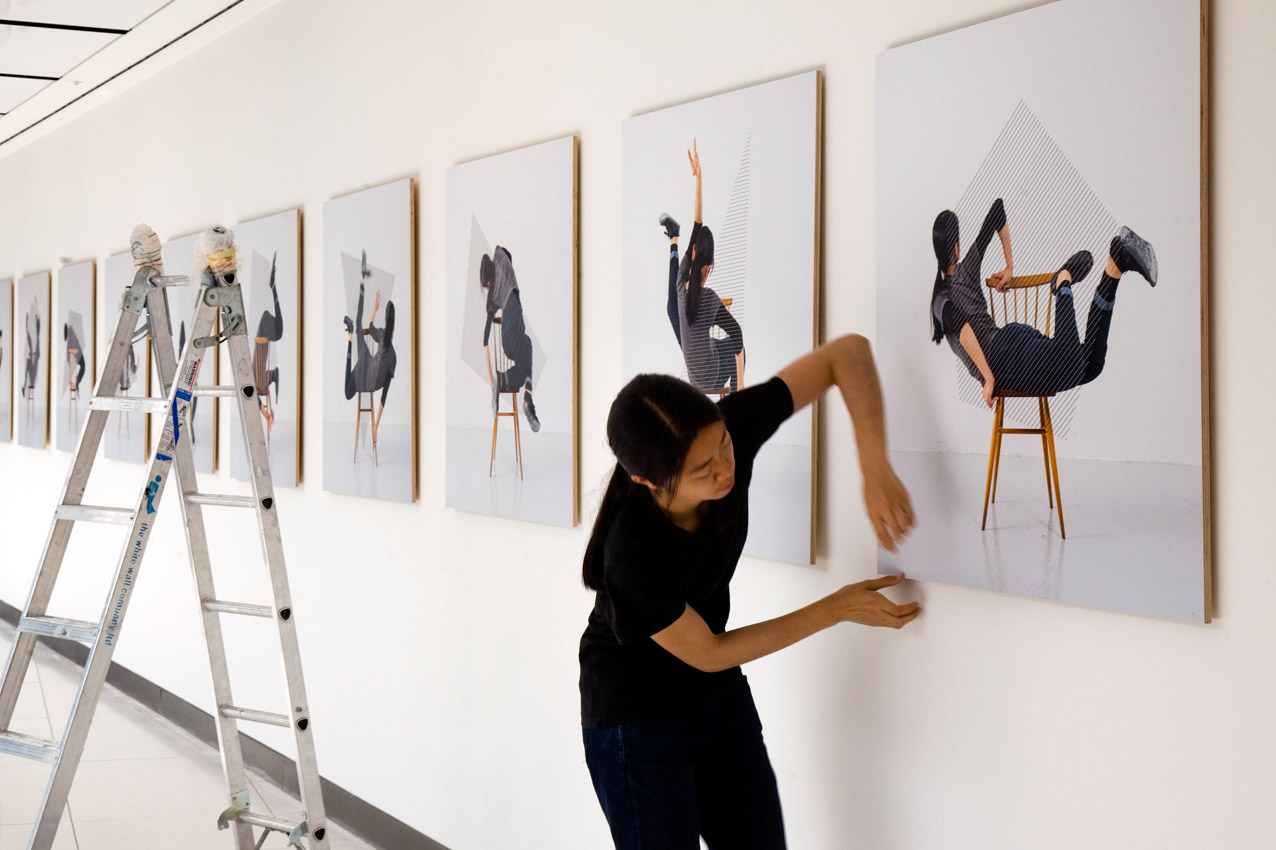 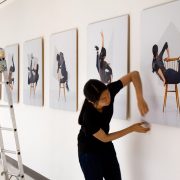 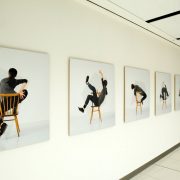 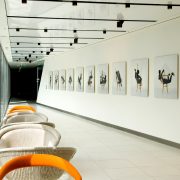 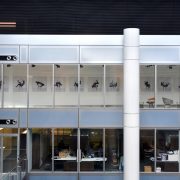 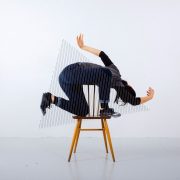 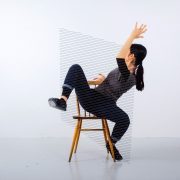 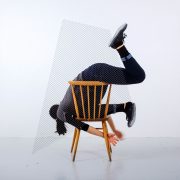 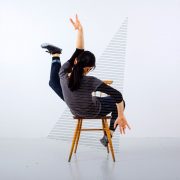