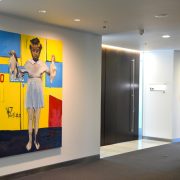 The 2016 Clyde & Co LLP Art Prize of £5,000 was awarded to Kudzanai Violet Hwami, a graduate of Wimbledon College of Art by an independent panel of judges comprising of Nicola Shane, Director of Purdy Hicks Gallery; Laura Gascoigne, Reviewer & Visual Commentator on the Visual Arts and Simon Quintero of the Halcyon Gallery. The Staff Award of £2,000 was presented to Holly Delaney, a graduate of Central St Martins. 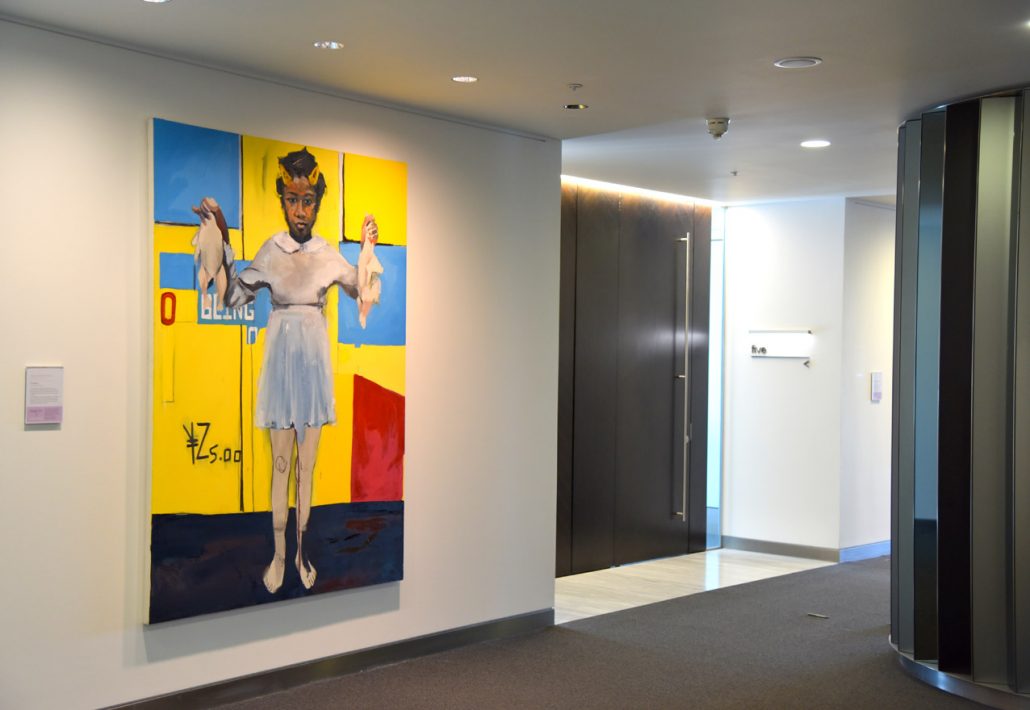 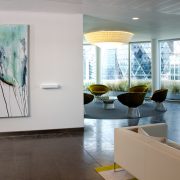 We are proud to announce that the Clyde & Co Art Award project is the Winner of the 2016 International Corporate Art Awards sponsored by the Italian Ministry of Culture & LUISS Business School. For more information, please go to: http://www.pptart.net/winners 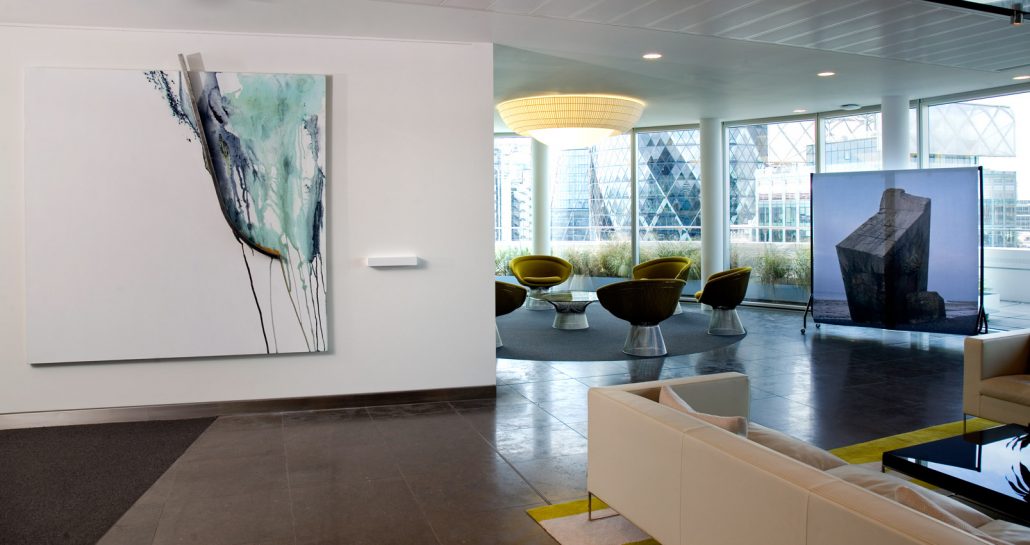 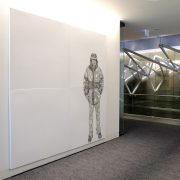 Aon is delighted to announce the winners of the 2016 Aon Community Art Awards developed in association with Leeds College of Art, Glasgow and Manchester Schools of Art.

The winner of the £5,000 prize selected by an independent panel of judges was Steven Ellis of Leeds College of Art.  Steven said that “ I didn’t think in a million years that I would win the award in such a high quality field. It’s still not sunk in yet, I am delighted and so thrilled that my praxis and quality of work has been recognised in this professional environment, rubber stamping that I have a functioning fine art practice that functions in the wider artistic community. It’s always been my dream and goal, so thank you all. It means so much.”

The winner of the £2,000 prize awarded by the Aon staff vote went to Sophie Keogh, a graduate of Manchester School of Art. 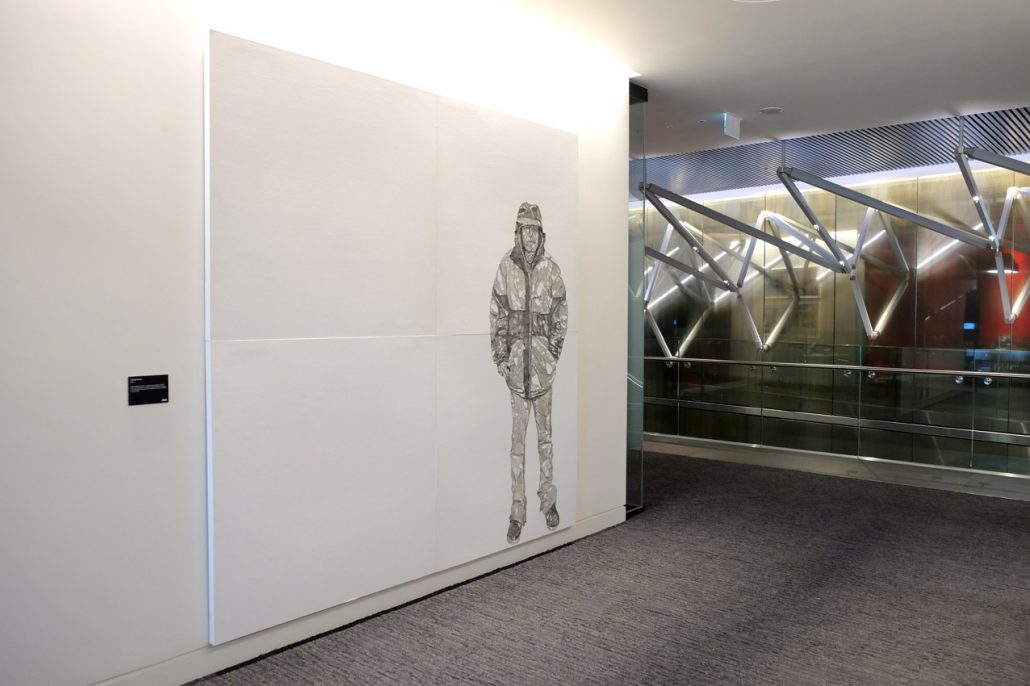 Travers Smith LLP is delighted to announce the winners of the 2015 Travers Smith Art Programme developed in association with the University of Westminster.

The winner of the prize selected by an independent panel of judges comprising Catrin Griffiths, editor of the Lawyer magazine; Jessica Fulford-Dobson, freelance photographer and prize winner at The National Portrait Gallery’s Taylor Wessing Photographic Award in 2014; David Storey, artist and Threadneedle Prize finalist and Renata Bandeira, artist and sculptor, is Declan Driver, who won the £3,000 prize for his artwork Inhumanly Possible.

The winner of the prize awarded by the Travers Smith staff vote went to Mamon Hawkins, who received the £2,000 cash prize for her painting Burst. 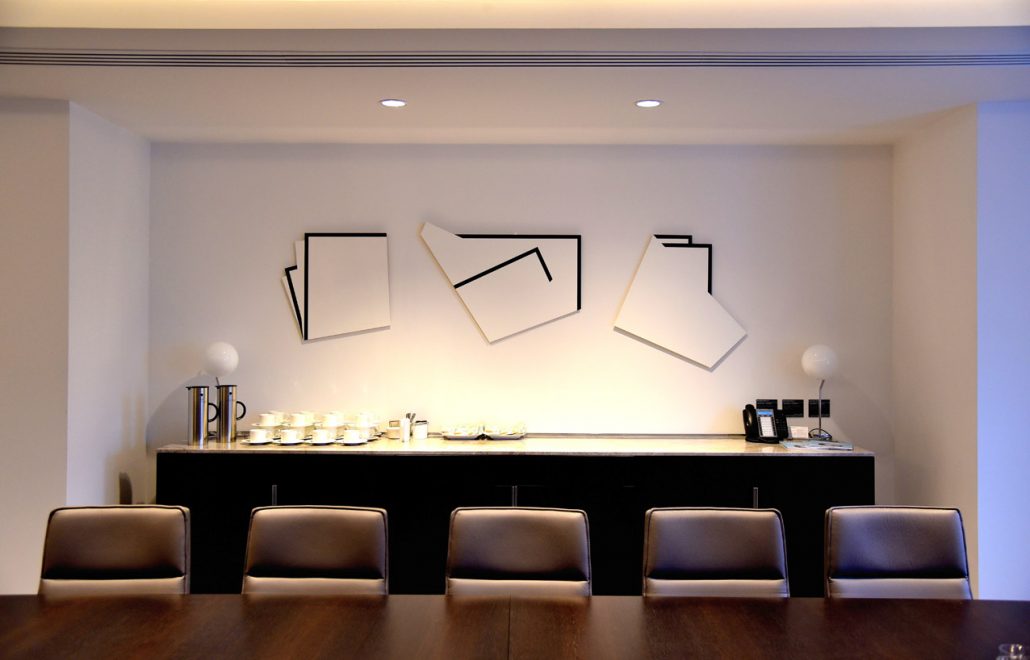 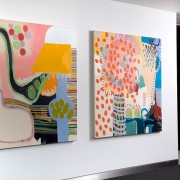 The 2015 Clyde & Co LLP Art Prize of £5,000 was awarded to Millie Kelly, a graduate of Wimbledon College of Art by an independent panel of judges comprising of Dr Cliff Lauson, Curator at the Hayward Gallery; Shonagh Manson, Director of the Jerwood Charitable Foundation and Robert Read, Head of Art and Private Clients at Hiscox Insurance. The Staff Award of £2,000 was presented to Steven John Atkinson, a graduate of City & Guilds of London Art School. 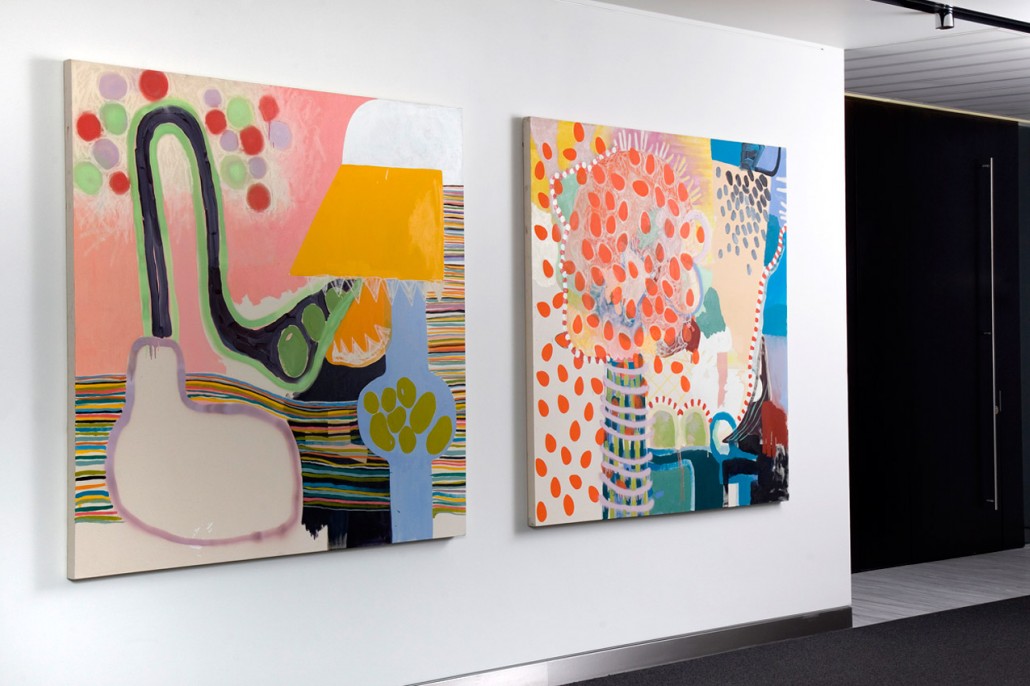 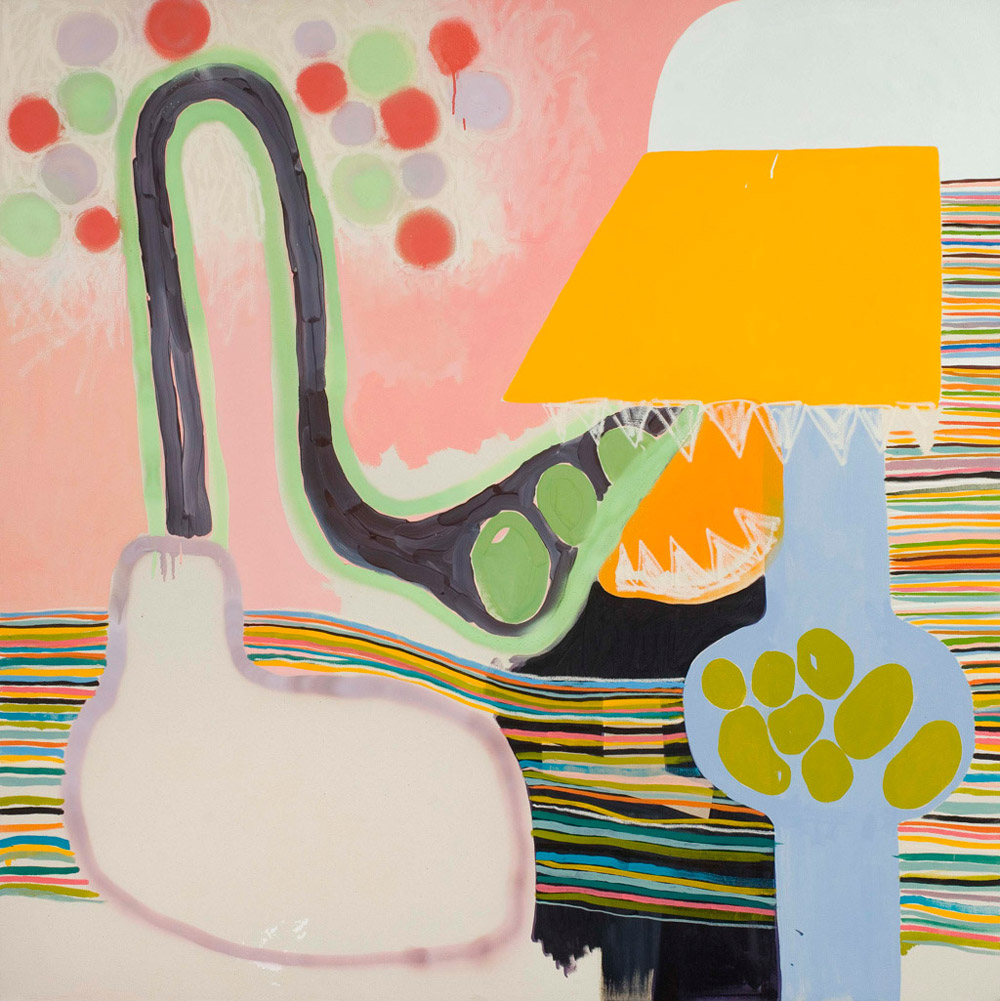 Let’s have a party and eat Fois Gras by Millie Kelly. 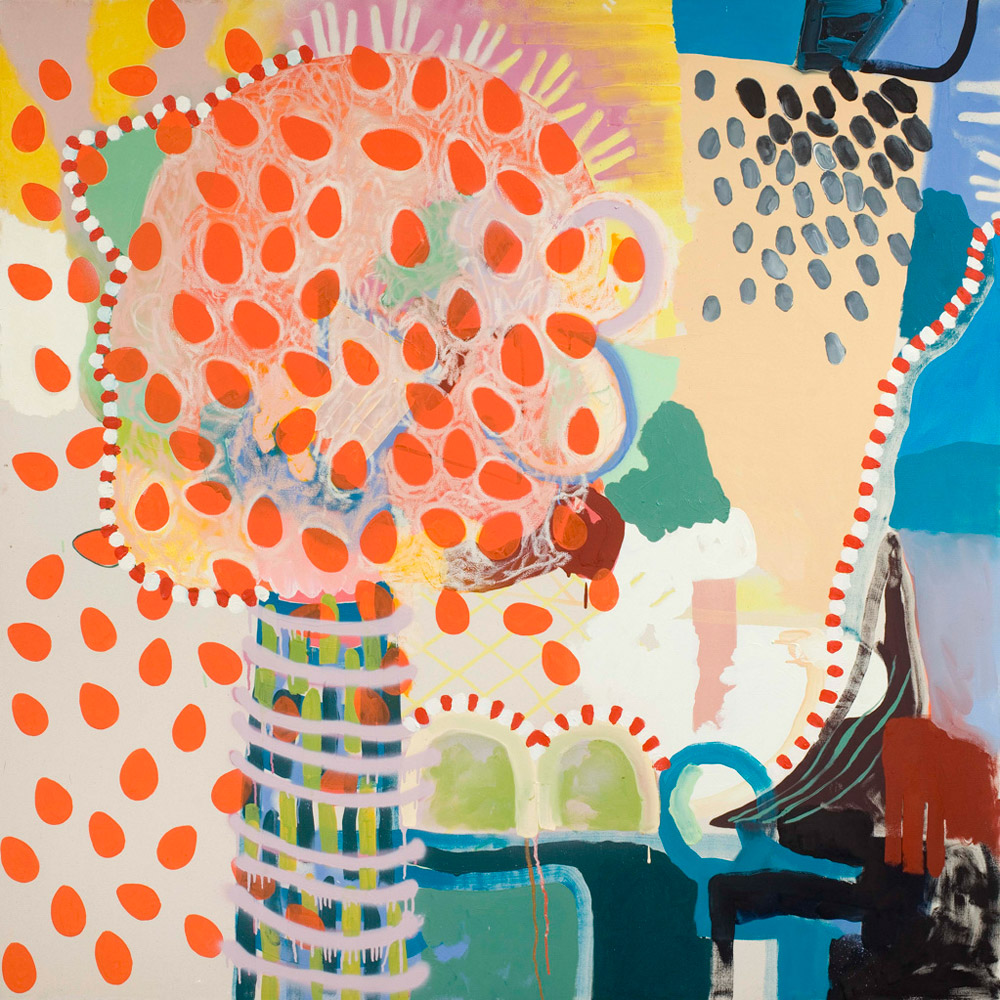 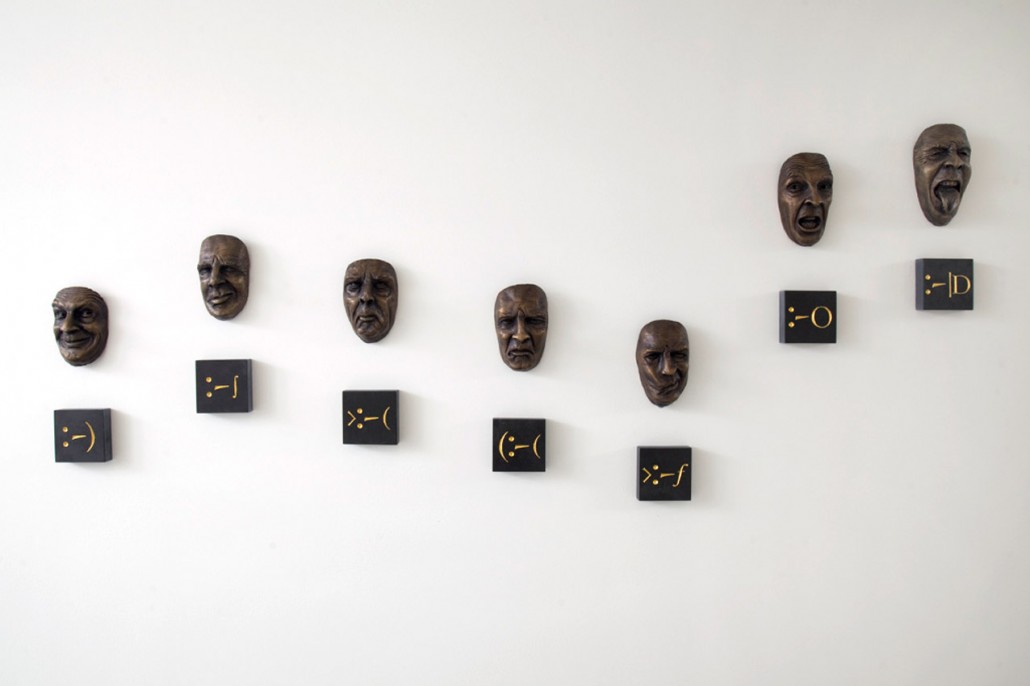 This week, the judges met for the inaugural Travers Smith LLP Art Prize. They included Cat Griffiths, Editor of The Lawyer; Renata Bandeira, an alumnus of the University of Westminster; the award winning photographer Jessica Fulford-Dobson and the artist David Storey.

It was a very entertaining evening during which the judges adopted an enthusiastic and professional approach in arriving at a majority decision. The prize winner will be revealed in May at the Travers Smith Art Awards.